Hi everyone, this is Matthias, Julia, Raimund and Simon from Lost in the Garden. We are launching the HYPER Edition of our fancy parkour racing game Lightfield on Steam in the coming weeks, and it is time to take a look back how the game evolved over time and how it all started. 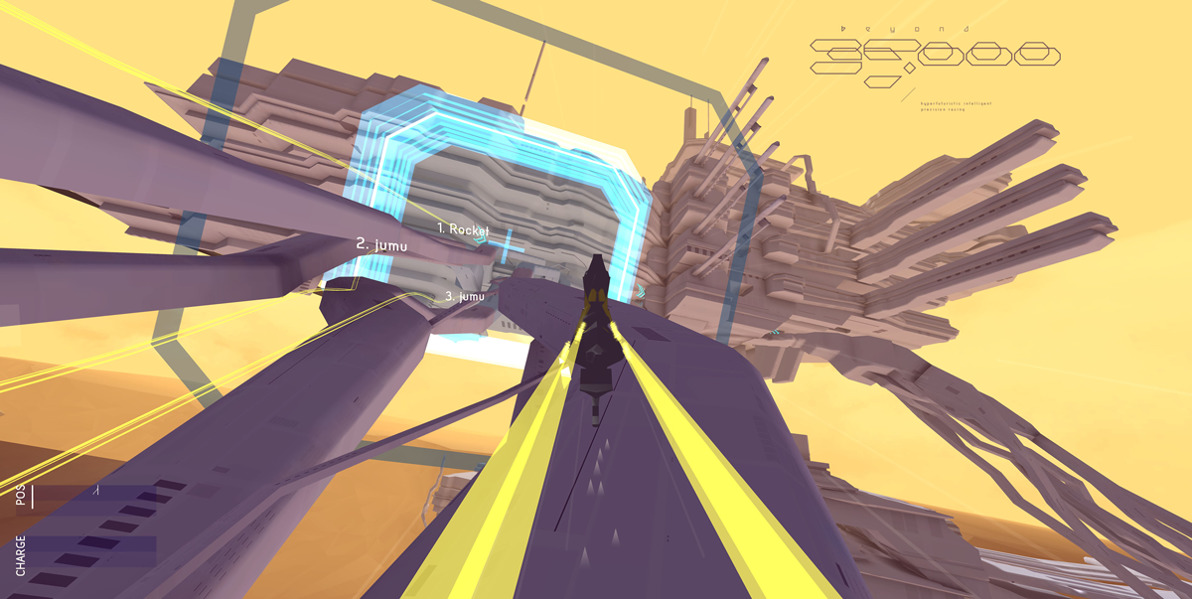 Before Lightfield there was a prototype with the not very easy to remember name “beyond 35000”. We developed it in about 3 months in the end of 2014. Before that there was even more prototyping that at some point looked like this: 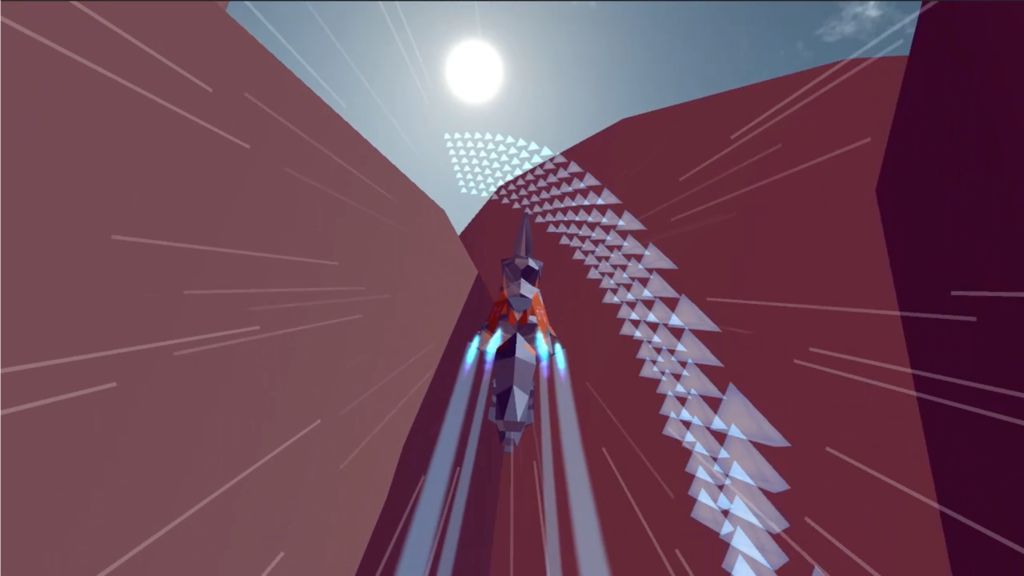 Even at that early stage you can see some of the elements that made it into the final game like the little pickups and of course the flying spaceships and trails. The game controlled pretty different back then and it also was not really parkour at that time.

To kick of the development of Lightfield in late 2015 we kept the idea from the prototype but threw away everything and started from scratch. 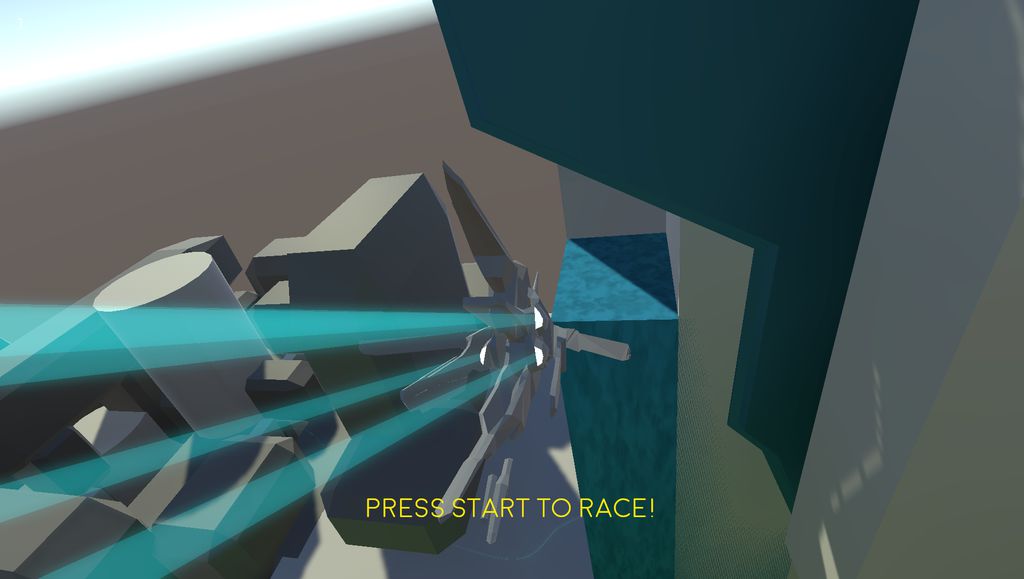 We started with the basics and then added more and more features. Since our gameplay and the way ships handle is quite unconventional we spent a lot of time in figuring out what the tracks should look like.

Here’s also a shot from our test level in which we tested many scripts and level elements. Simon (game designer and programmer, NOT artist) did this wonderful sand floor texture that still exists today. 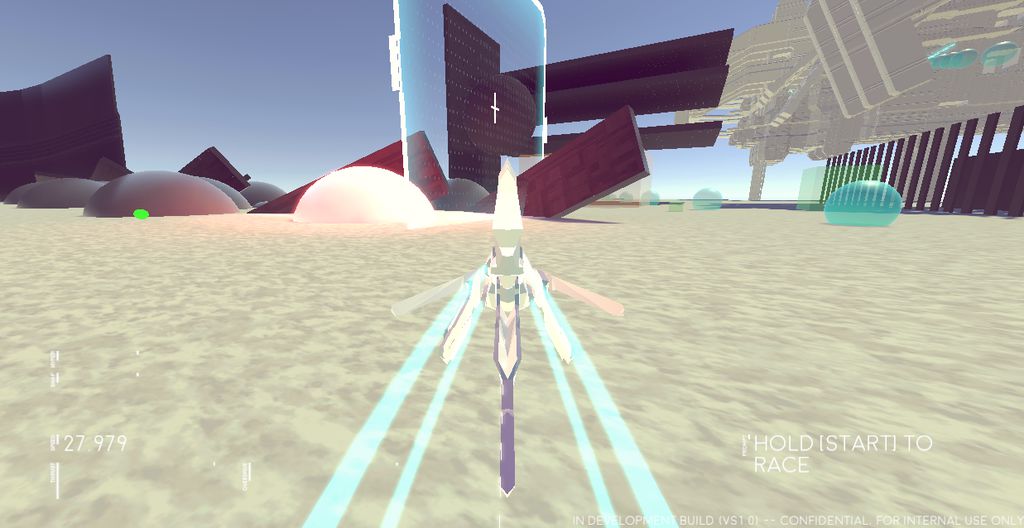 Once we had the core aspects of the game fleshed out, it was time to define the look of the game. Raimund, our creative director, created a so called target rendering in Maya that served as the goal of what we wanted to achieve with shaders and lighting. 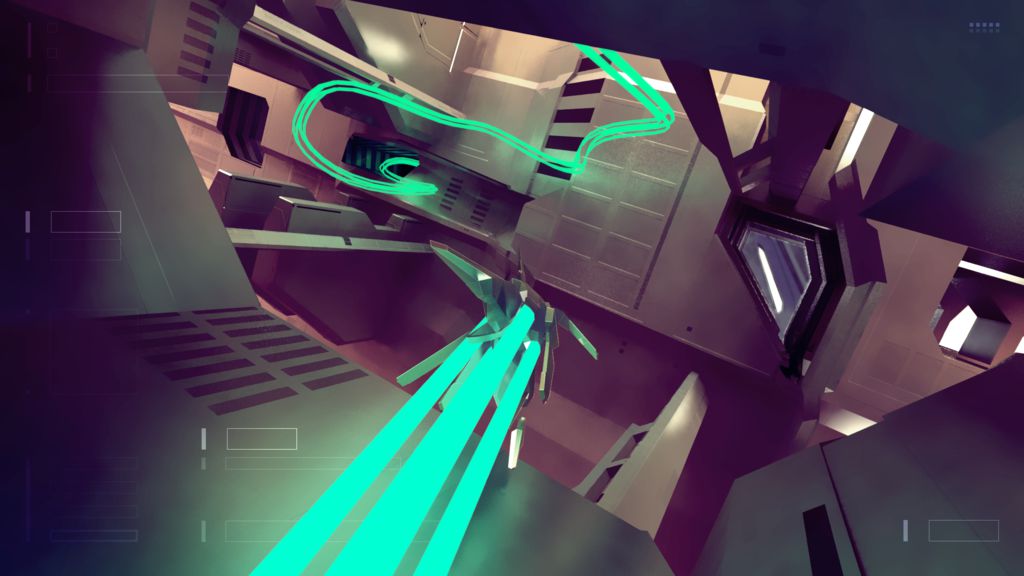 Simon then had the task to implement it in the game, and after some misses and a couple of swear words here and there we somehow managed to capture our vision in the game. 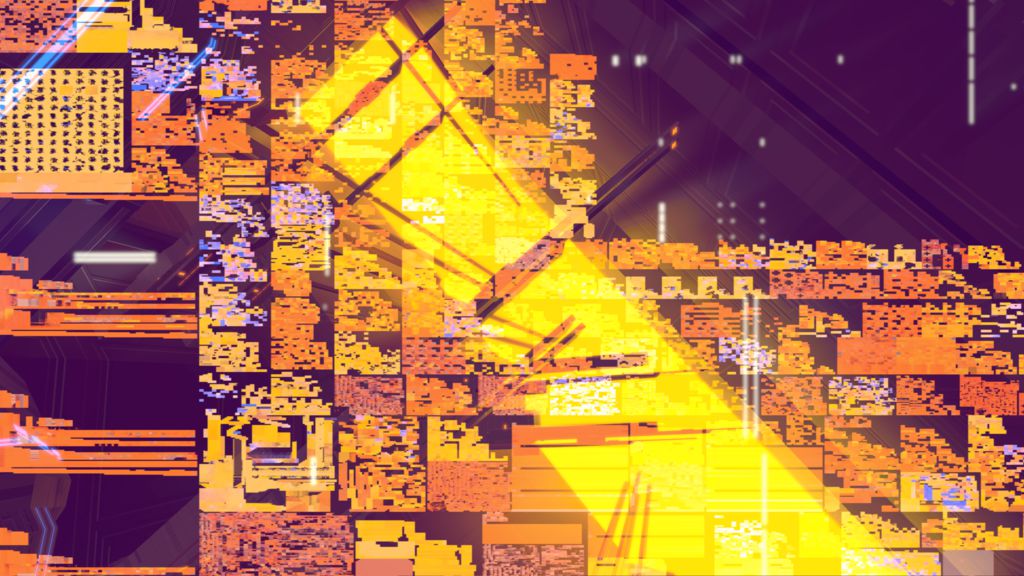 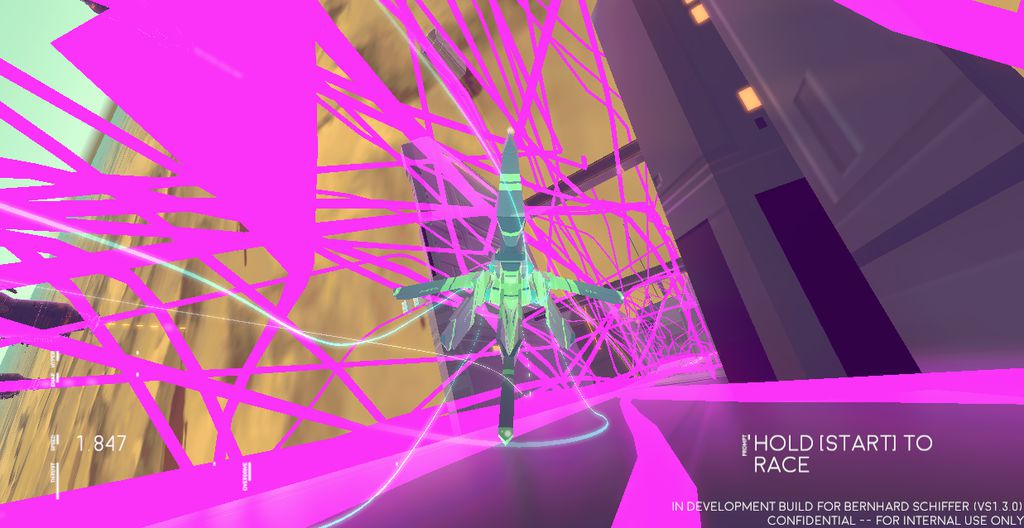 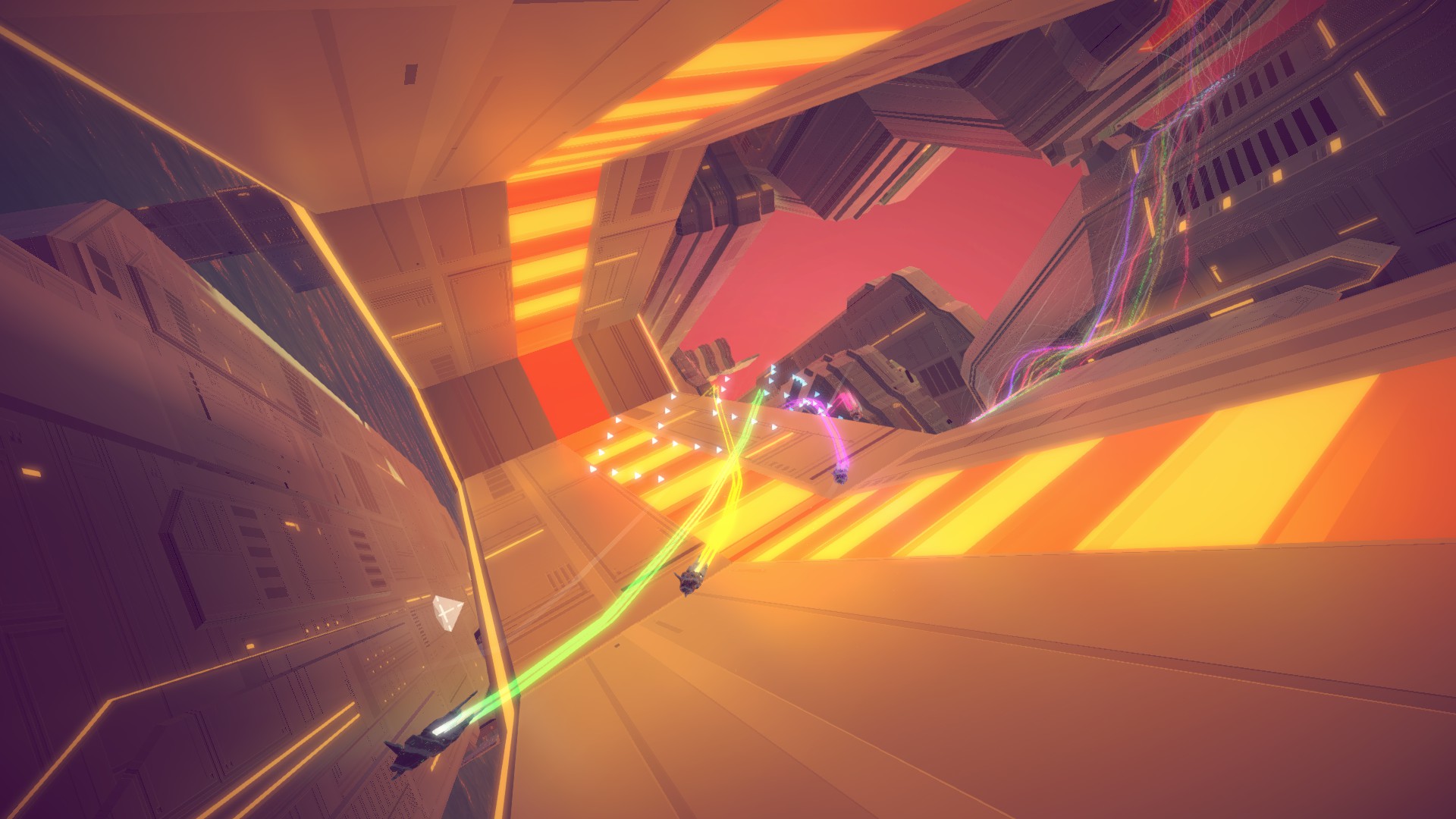 It’s just the four of us in our studio but we’ll try to post a few more behind the scenes type of posts here. Let us know what interest you and we’ll try to find a few stupid pictures for it :D

You can also join our [https://discord.gg/AqGdBQV(discord) and of course, here’s the https://store.steampowered.com/app/790020/Lightfield_HYPER_Edition/

All the best from Vienna!

PS: we just started signups for our next closed beta round. :O PPS: We even tried VR at some point, but that kind of lead to nowhere… Made us look like Power Rangers though!